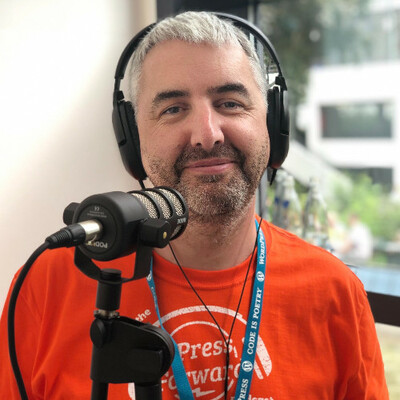 It's only because you're so awesome!

I'm humbled to have been featured by @SatyaNadella@twitter.com CEO @Microsoft@twitter.com — in his keynote at #MSInspire Conf.

Re: My Open Source Contribution to NASA's Ingenuity Helicopter made it to Mars. 🚀

I wrote about it → https://Awais.dev/code-mars